A Sussex seaside break in Hastings 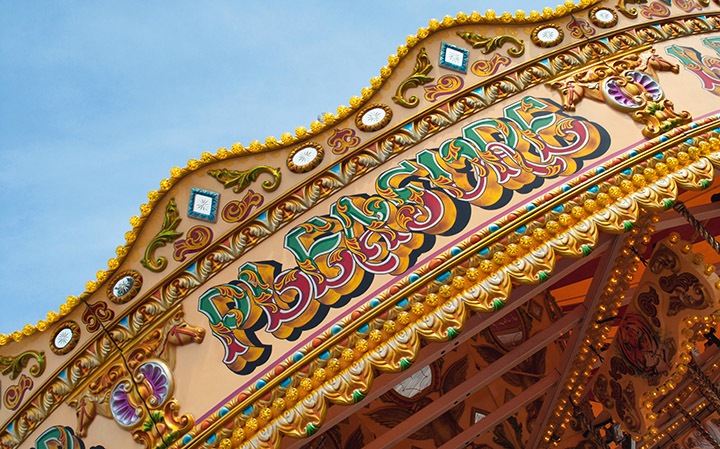 A hundred years ago, a British holiday meant a week by the seaside. The country’s coastline was scattered with seaside resorts with their piers, donkey rides and dance halls. As time went on, cheap flights and package holidays meant the rest of the world suddenly opened up and the old favourites got left behind. But Britain’s seaside towns are reinventing themselves – and nowhere more so than Hastings. This East Sussex town is located on England’s south coast, with Brighton to its west and the white cliffs of Dover to its east. It’s still got all the old seaside holiday attractions like a walk on the pier, a game of mini golf and an ice cream in the seafront. But there’s also a new and unexpected side to Hastings, with things like the Jerwood Gallery of modern British art tucked among the fishing boats or the Electric Palace arthouse cinema. 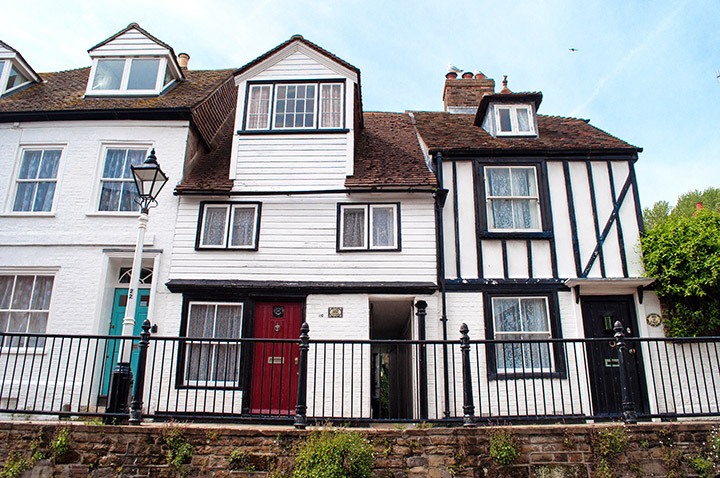 The town is split into two parts – the old town and the new town. The new town is where you’ll find the high street shops. But we spent most of our time in the old town, a charming mix of wooden-fronted houses and half-timbered pubs linked by narrow passageways called ‘twittens’. It’s all postcard pretty and will have you snapping away. This part of town is all about the unusual and unique. There are antique and vintage shops, local crafts, art galleries, bookstores and delis. As you’d expect from a seaside town, there are plenty of cafés where you can fill up with a pot of tea and a doorstop of cake. But there are a few quirky eateries too, like Boulevard Books which is the country’s only bookshop-come-Thai restaurant, a bargain with its BYO wine policy. And don’t miss the First In Last Out (FILO) pub with its home-brewed ales. 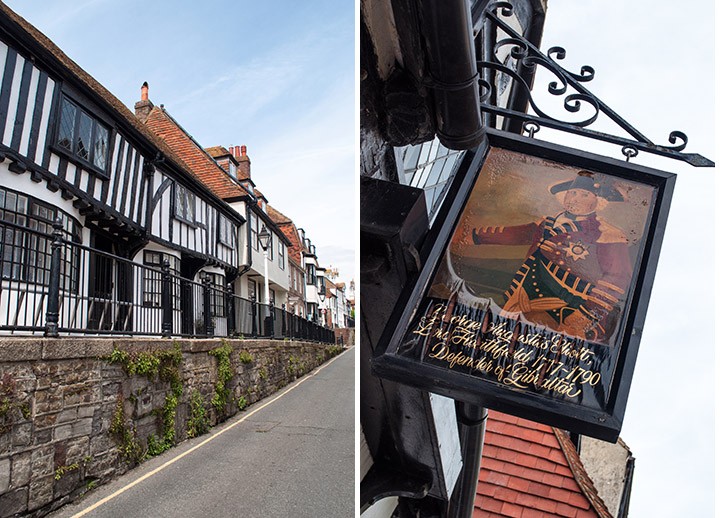 When I think of British’s fishing industry I picture big trawlers hauling nets full of fish out of the North Sea. But Hastings’ fishermen still do things on a smaller, more environmentally friendly scale. Along the edge of the town’s beach is an area called the Stade. The name comes from the Saxon word for landing place, and boats have been landing here on this patch of shingle beach for over a thousand years. Hastings has the largest fleet of beach-launched fishing boats anywhere in the world. There’s no harbour or marina, so each boat has to be hauled in and out of the water and dragged up the beach. So that means they can’t be too big – 10 metres long at most – or too heavy or they’d never be able to move them. Having smaller boats mean they work in a more sustainable way as they can’t carry huge quantities of fish. 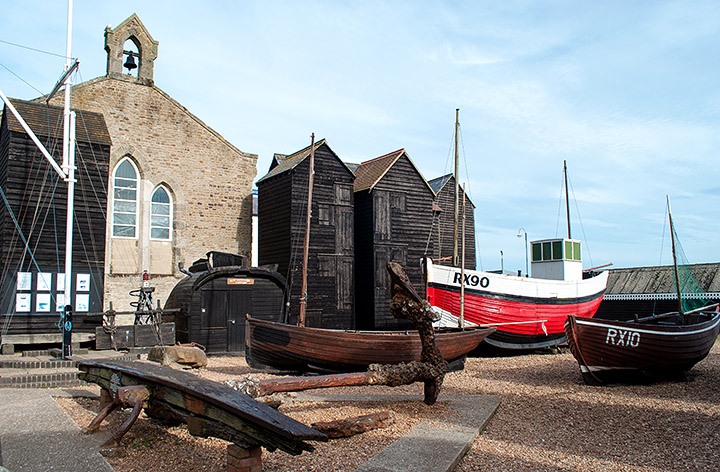 Boats and net huts on the Stade

You can pick up freshly caught fish like mackerel and herring at the stalls on the beach. Or if you don’t fancy cooking there are plenty of fish restaurants. We had dinner at Webbe’s Rock-a-Nore where you can also do a fish cookery class, and I also heard good things about Maggie’s, a fish and chip shop right on the beach. You’ll find it among some strange, tall, black wooden buildings. These are the net huts, where the fishermen store their nets. There wasn’t a lot of space to build on the beach, so instead of going outwards they went up and hung the nets inside. If you want to find out a bit more about the town’s other fishing traditions then head to Hastings Fishermen’s Museum. It’s set inside the old Fisherman’s Church and has lots of exhibits from the town’s maritime history, including an original fishing boat built here in 1912. 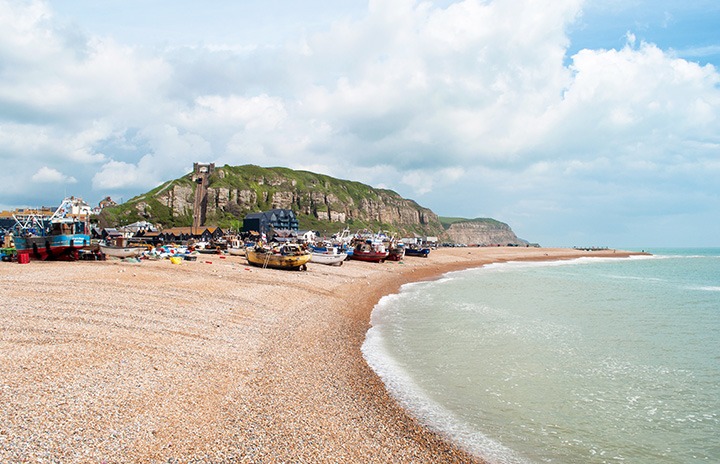 Fishing boats on the beach and East Hill behind

For a perfect bird’s eye view of the Stade, we took the East Hill Lift up to Hastings Country Park. You can climb the steps behind the net huts or take the lazier route to the top on board’s Britain’s steepest funicular railway. It was built in 1903 and still carries passengers up 80 metres to the top today. The Country Park stretches for three miles along the clifftop, with lots of grassy areas and woodlands to explore and a stunning view down onto the old town and along the coast to St Leonards. If you’re a funicular fan then there’s another one across the other side of the old town – the West Hill Lift. This one runs through a tunnel and takes you up to some of the old smugglers’ caves and Hastings Castle… or what’s left of it. 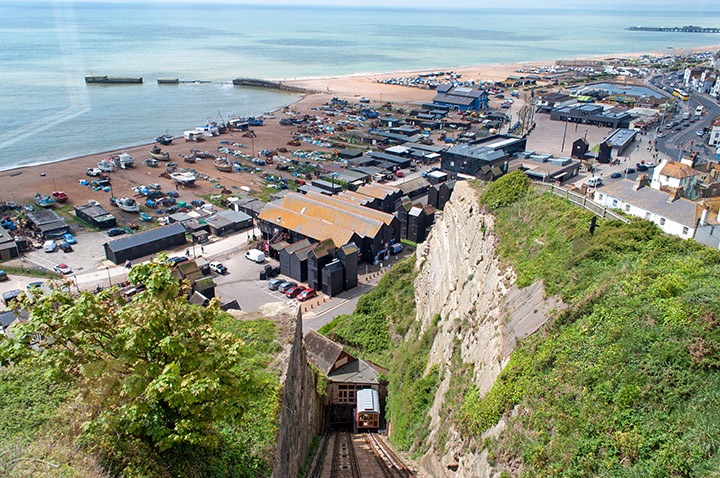 Views from the East Hill Lift

The castle was built by William the Conqueror around the time of the Battle of Hastings. It started off as a wooden castle but was rebuilt in stone, with a prime lookout position over the English Channel. And although it survived decades of attacks from invaders, it couldn’t beat the sea. The cliffs were battered by storms over the years and the soft sandstone rock crumbled away, taking large chunks of the castle with it. Henry VIII did more damage during the Dissolution of the Monasteries and WWII bombers did their bit too. So all that’s left now is a ruined few walls and arches, the dungeons and that Channel view. 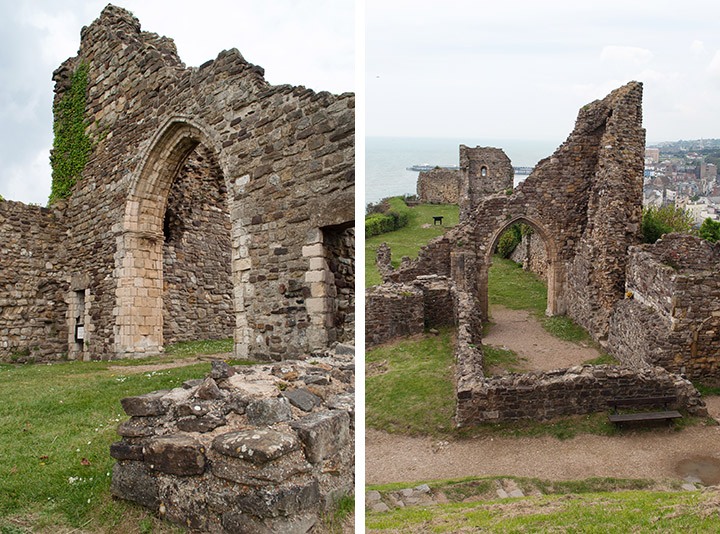 The ruins of Hastings Castle

Another Hastings landmark that suffered from the elements is the town’s pier. We visited just in time for its grand reopening after a £14.2 million redevelopment. The pier was built in the 1870s for Victorian holidaymakers and had an Art Deco theatre and music venue where bands like Pink Floyd and the Rolling Stones played. But it was damaged by storms in the 1990s, declared unsafe and shut down. The town was looking into how it could be saved when a huge fire in 2010 almost totally destroyed what was left of it. Things weren’t looking good for Hastings Pier, but thanks to Lottery funding and 3000 local Hastings residents who bought a share, it’s been totally redeveloped. There’s now a brand-new visitors’ centre, restaurant and big open space for outdoor concerts and film screenings. It’s lovely to see this historic seaside landmark coming back to life – and a fitting symbol for the new, regenerated Hastings. 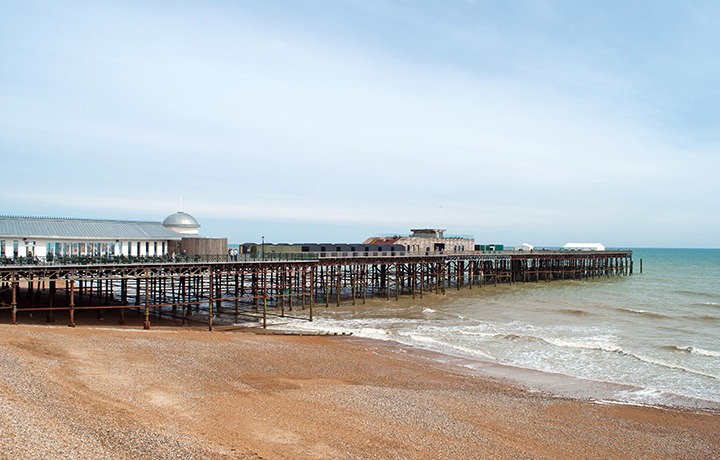 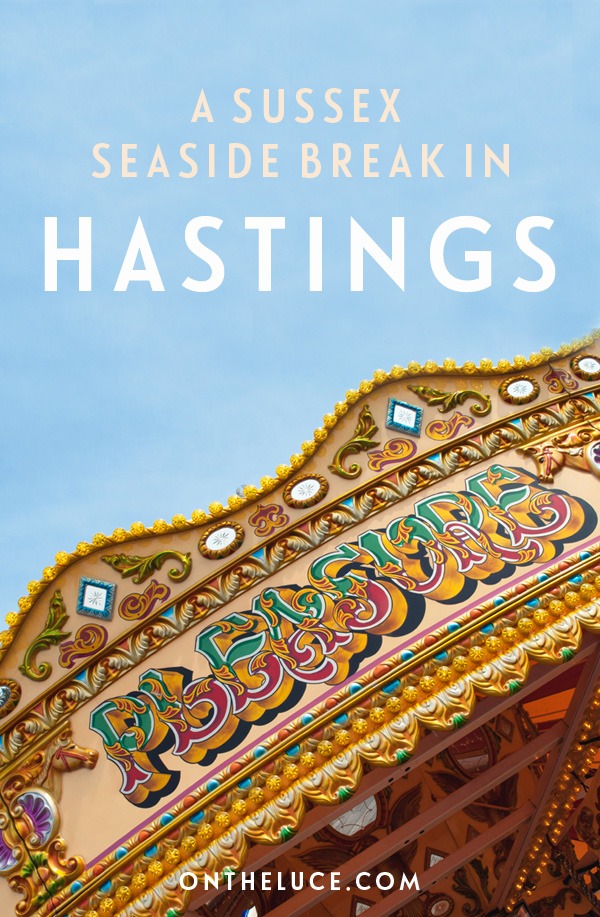 Thanks to Visit 1066 Country for hosting me in Hastings. All views and opinions are, as always, my own.