On the edge of the world at the Butt of Lewis, Outer Hebrides 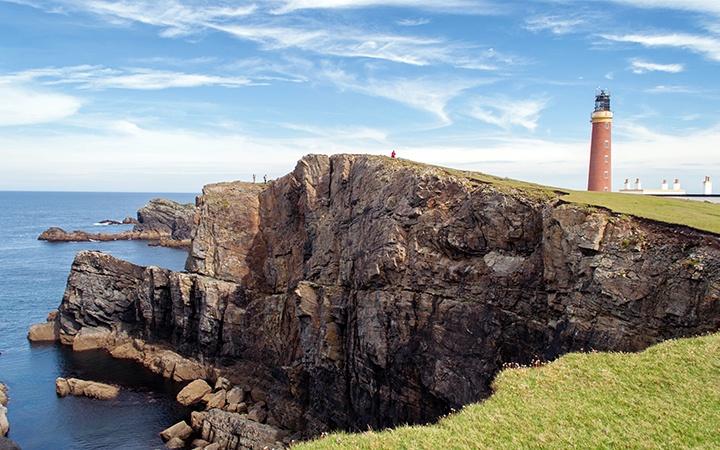 At the far northern tip of the Isle of Lewis you’ll find the Butt of Lewis – the furthest north you can get in the Outer Hebrides, and what feels like the edge of the world. If you carry on north from here then your next stop would be the Arctic, go west and it’s Newfoundland in Canada. On a sunny day when the sea is calm, the endless views out into the ocean from its steep 60- to 80-foot-high cliffs take your breath away.

Read more: 9 reasons to love the Isles of Lewis and Harris 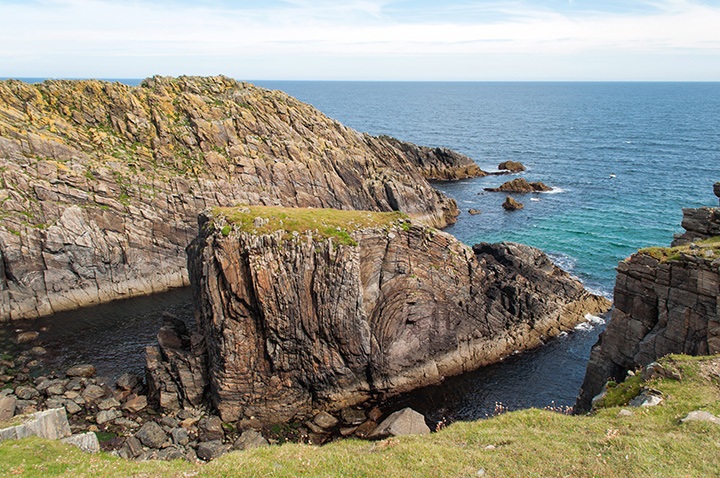 The rocks which make up these cliffs were formed 3000 million years ago and are some of the oldest in Europe. You can see the layers and folds in the rocks, formed through the twisting of the earth’s surface multiplied by millions of years of heat and pressure. Seabirds make their nests in the cliff edge and wildflowers grow wherever they can find a spot to root. But watch out on a stormy day, where it’s more than your breath that might be taken away. This stretch of coastline gets pounded by waves and winds up to 100 miles per hour – the Guinness Book of Records once rated it the windiest place in Britain. 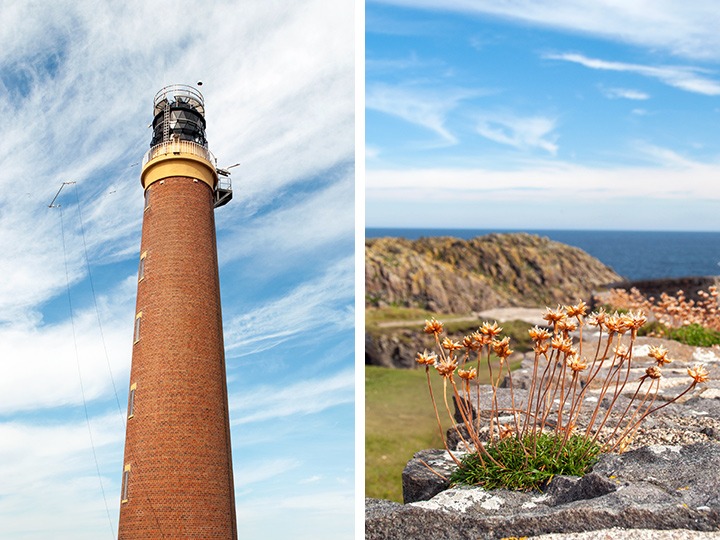 There to guard passing ships on a stormy night is the Butt of Lewis lighthouse. This red brick lighthouse is a bit unusual in this part of the world – most of the lighthouses in the Outer Hebrides are painted white. It was built in the 1860s back when there were no roads out here, so all the materials to built it had to be brought in by boat. And if it wasn’t already obvious they needed a lighthouse here, it was made even more evident when one of the boats carrying its building materials was wrecked on the rocks as it tried to land! 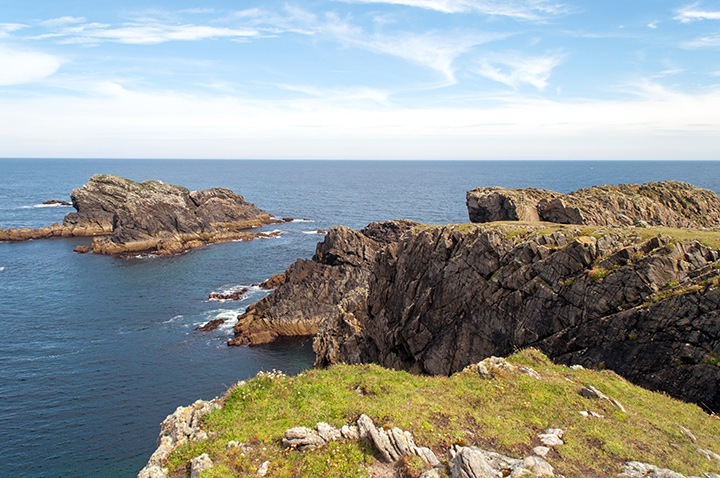 The lighthouse took three years to built and stands at 30 metres high. There was still no road access until the 1960s, so the lighthouse keeper and his family had to be as self-sufficient as possible, especially in the winter when you never knew when the next supply boat would make it in. I couldn’t imagine how bleak it would be out here in the middle of a storm, battered by Atlantic winds with waves crashing around you. 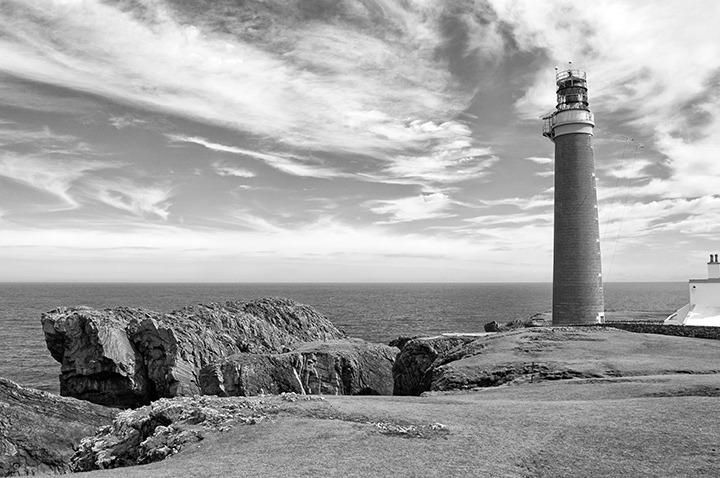 It was only in 1998 that the lighthouse was finally mechanised and didn’t need a lighthouse keeper any more. Now it’s all run remotely from a central office in Scotland, and road access has made it a lot easier to reach the Butt of Lewis. But it’s still kept it’s wild beauty, with pockets of wildflowers, craggy rocks and deep blue waters – though with sheer drops each way you look, make sure you’ve got a good head for heights. 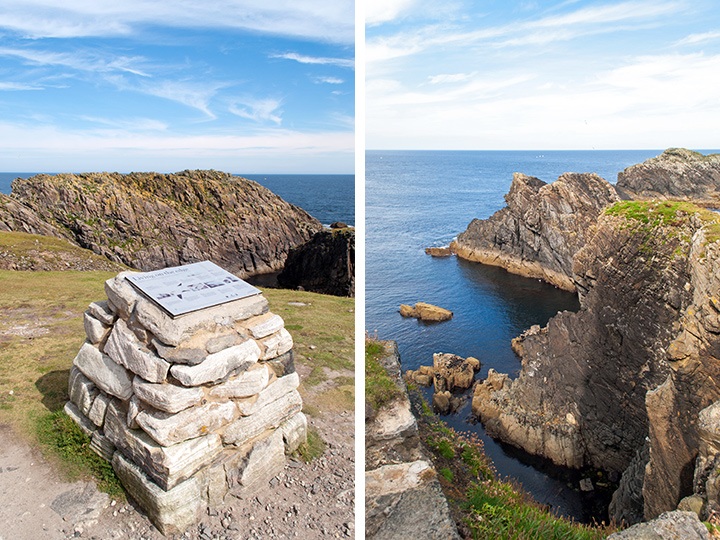 The Butt of Lewis is located at the far northerly point of the Isle of Lewis. It’s about 19 miles from the island’s largest town, Stornaway. The nearest town is Eoropie, about a mile to the south. It’s also worth a stop off at Port of Ness, a pretty harbour town with a white sandy beach that’s about three miles away. 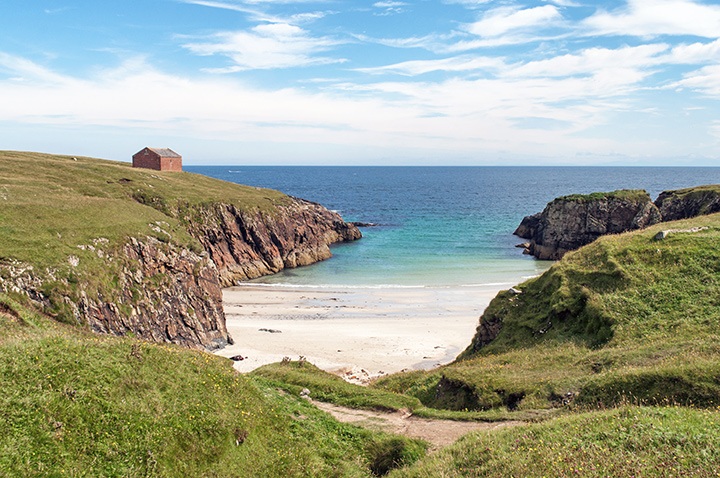 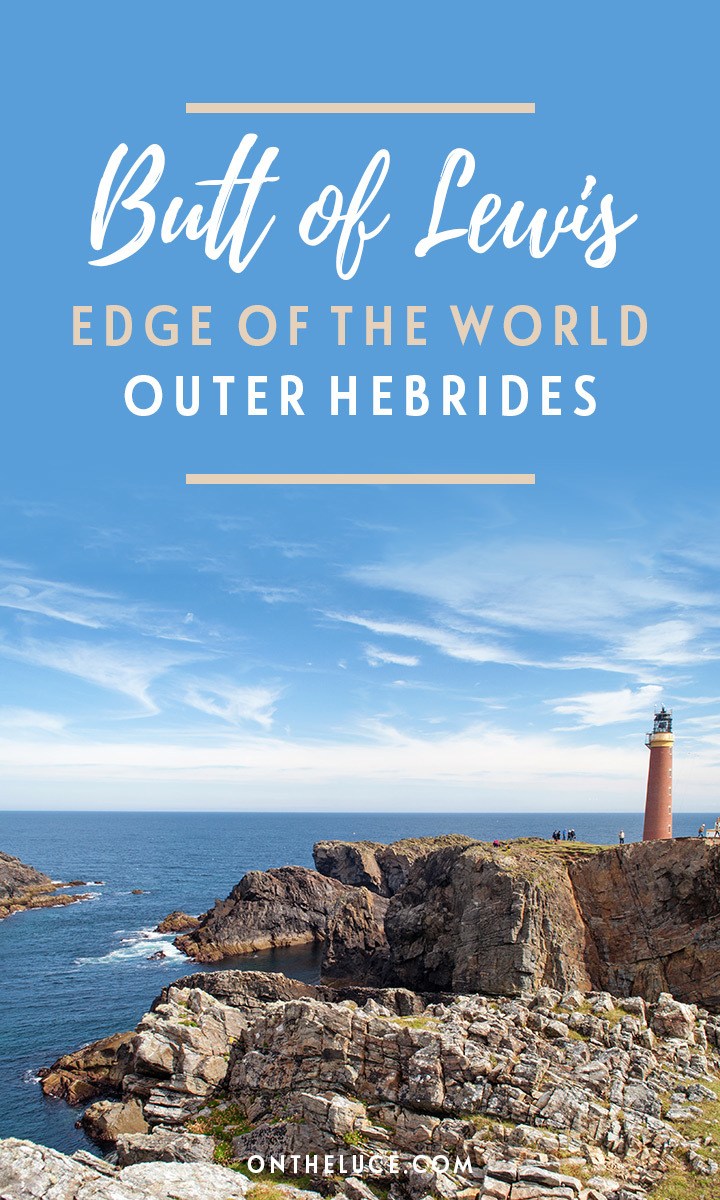