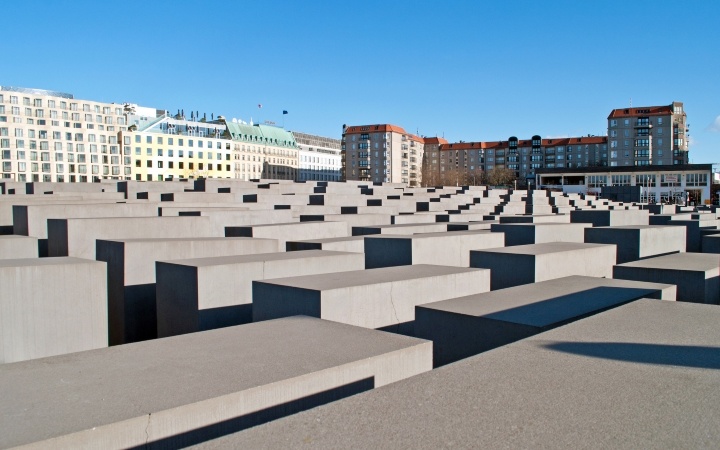 Between the Brandenburg Gate and Tiergarten in Berlin lies a solemn field of 2771 grey stone slabs. The Holocaust Memorial – or, to give it its full name, the Memorial to the Murdered Jews of Europe – commemorates the Jewish lives lost in the Holocaust. It’s an almost impossible task to create something to symbolise that horror, and the design process was a long and controversial one that started back in 1988. Eleven years later, US architect Peter Eisenman’s design was finally approved and the memorial opened in May 2005, on the 60th anniversary of the end of WWII.

The slabs almost look like graves or coffins and from outside it seems like they slope upwards into the middle, but when you get in among them you can see the ground level changes too. Every slab is a different shape and size, and as the ground level rises and falls they vary in height from 200cm to almost five metres tall. It’s a strangely disorientating experience as the ground moves up and down beneath you and huge slabs tower above you. They’re densely packed and you move between light and dark as you walk between them. But what does it all mean? The architect’s never said, but it’s a moving experience and a Berlin must-see. 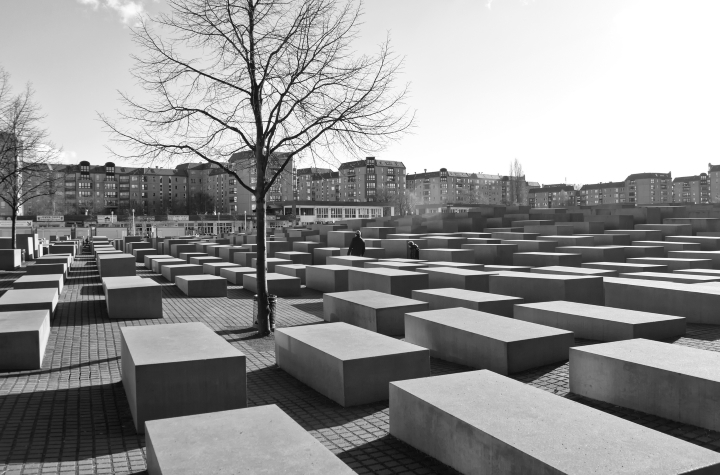 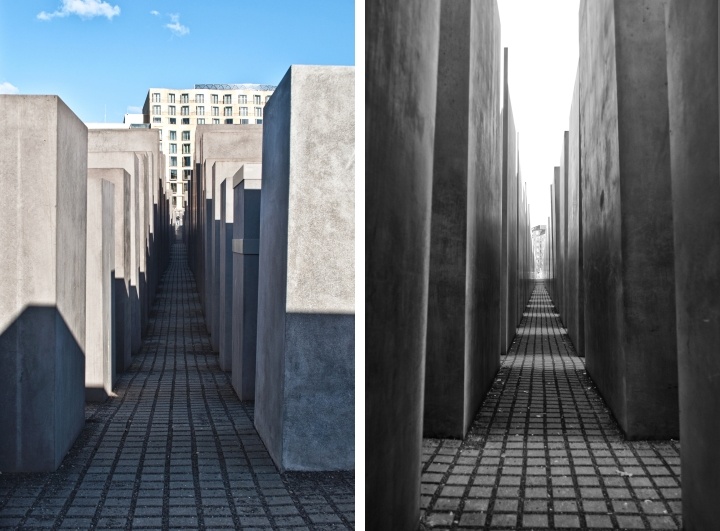 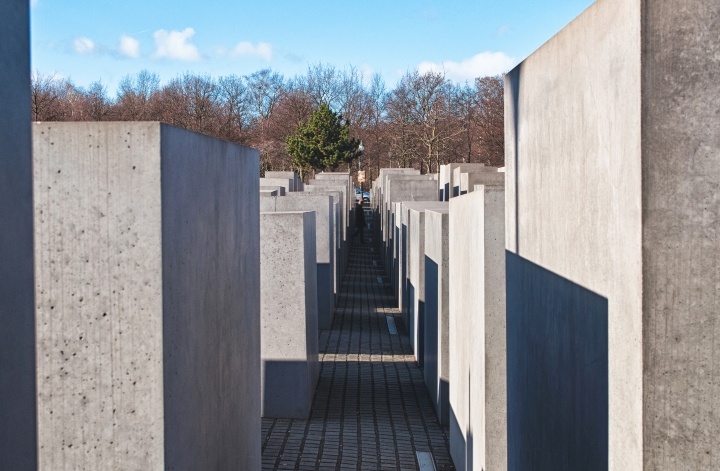 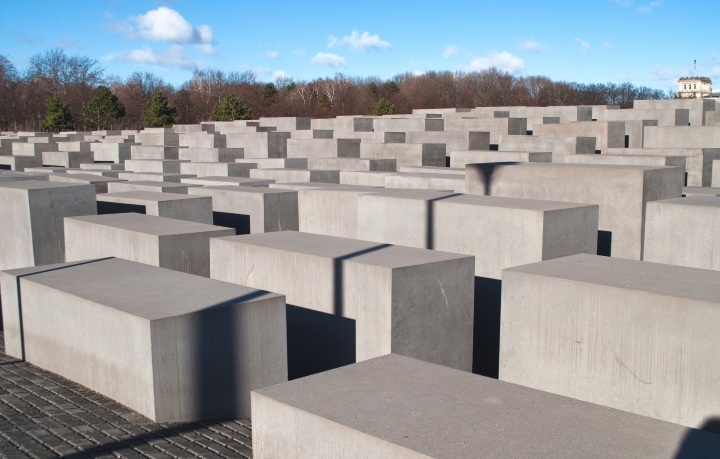 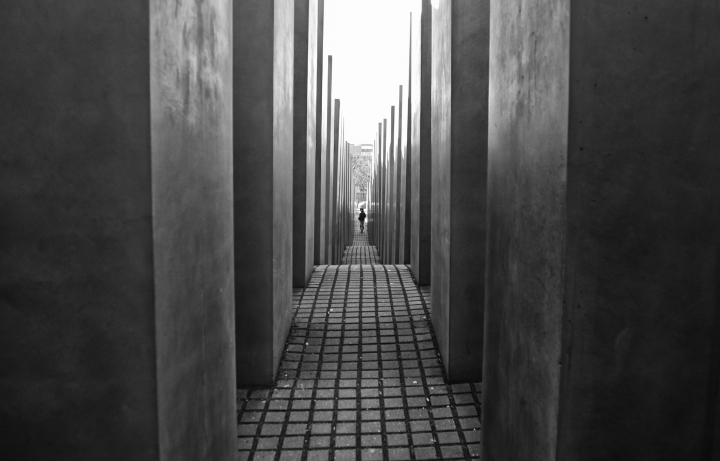 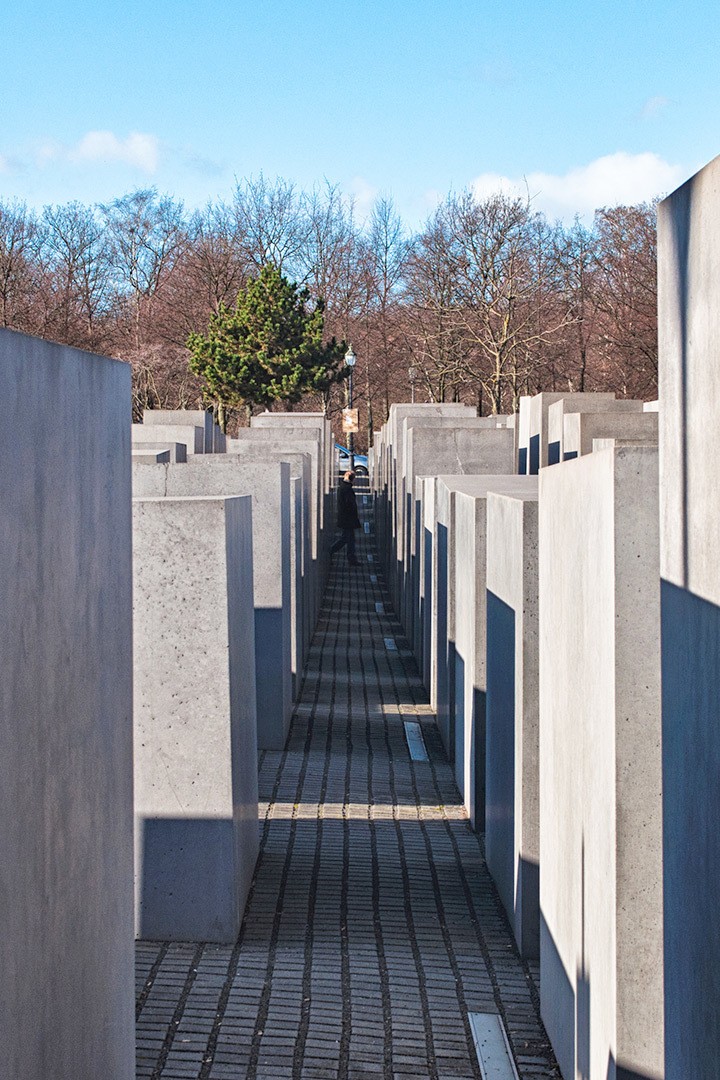