The Prague Jewish Cemetery // In pictures 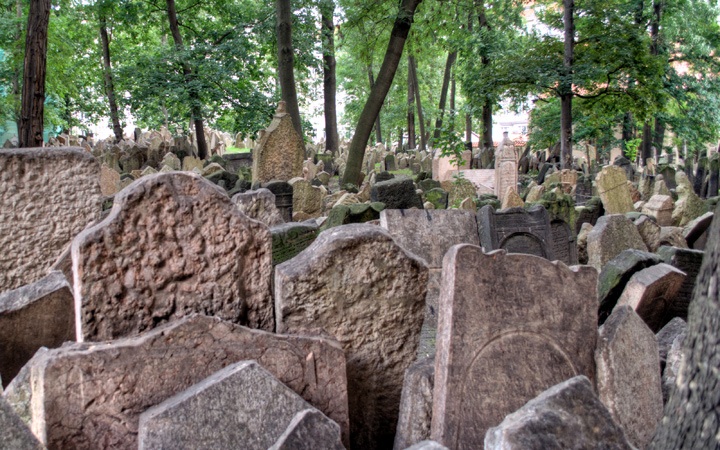 Hidden away behind the Pinkas Synagogue in Prague’s Jewish Quarter – or Josefov –  is the city’s Old Jewish Cemetery. It dates back to the 15th century and the oldest gravestone belongs to the poet Avigdor Karo who was buried here in April 1439. There are about 12,000 gravestones packed into this small area, at crooked angles and entangled with vegetation. It’s forbidden to move Jewish headstones, so as space in the cemetery ran out, more layers of earth were added and the stones were packed in closer and closer together until the cemetery went out of use in the 18th century. It’s estimated that there could be up to 100,000 bodies buried here altogether as below ground tombs lie up to 12 layers deep. 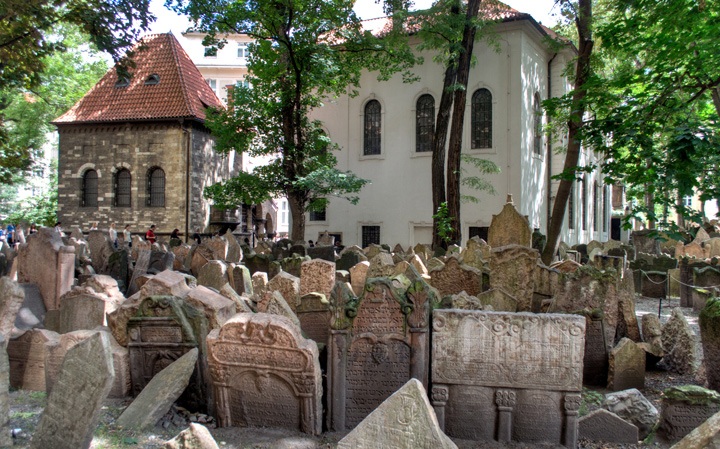 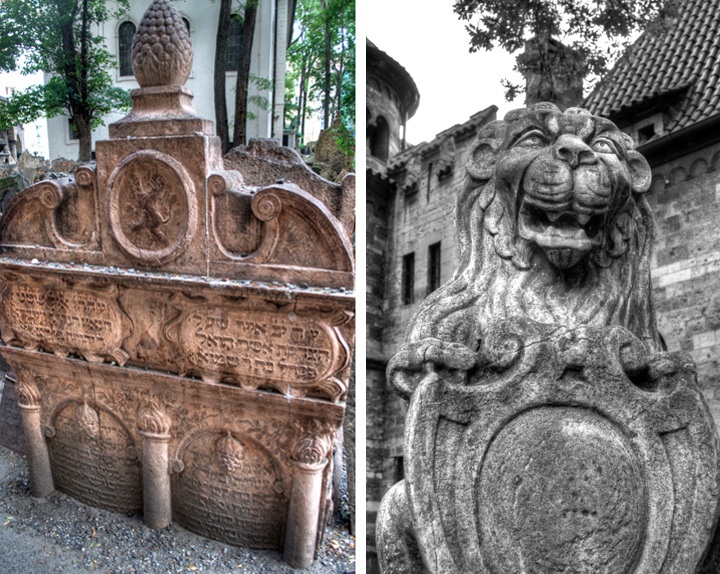 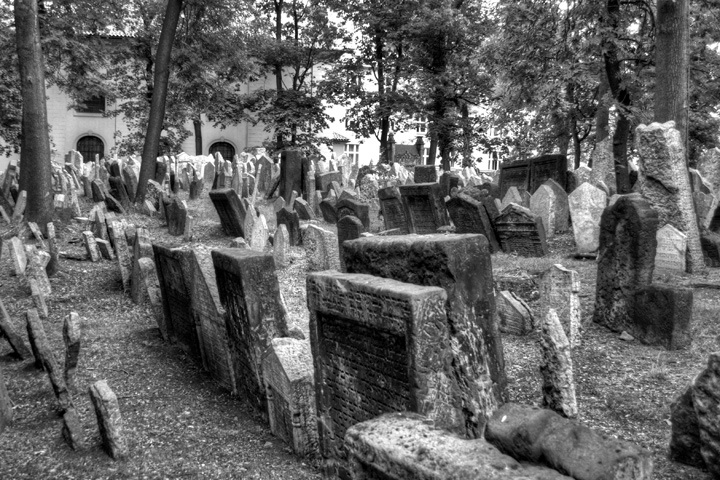 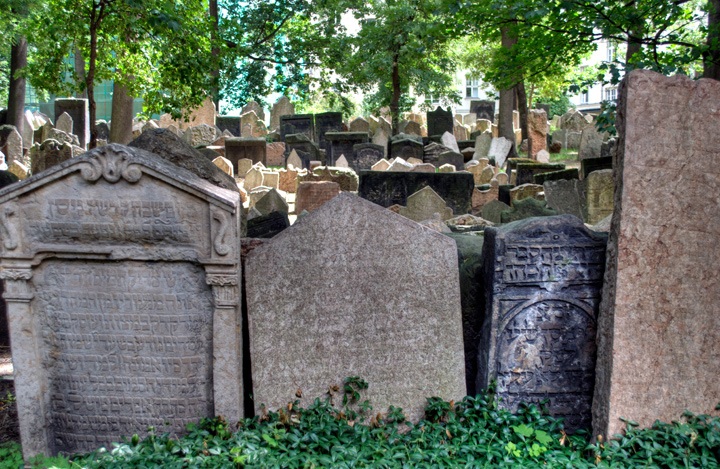 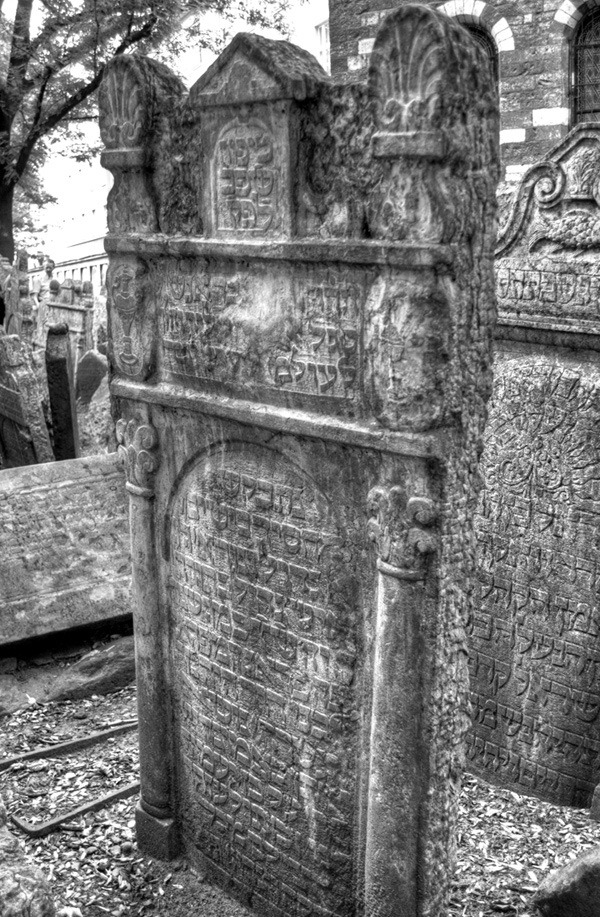 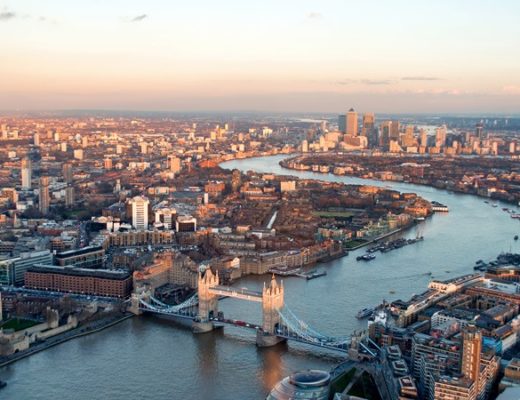 Sunset views from the Shard, London // In pictures 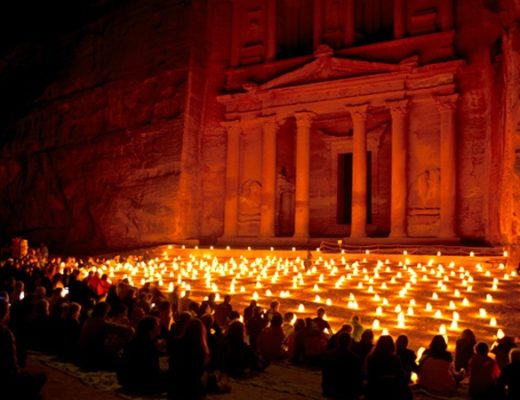 Petra by night // In pictures 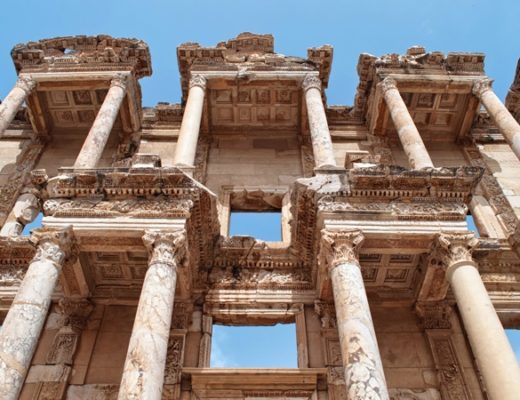