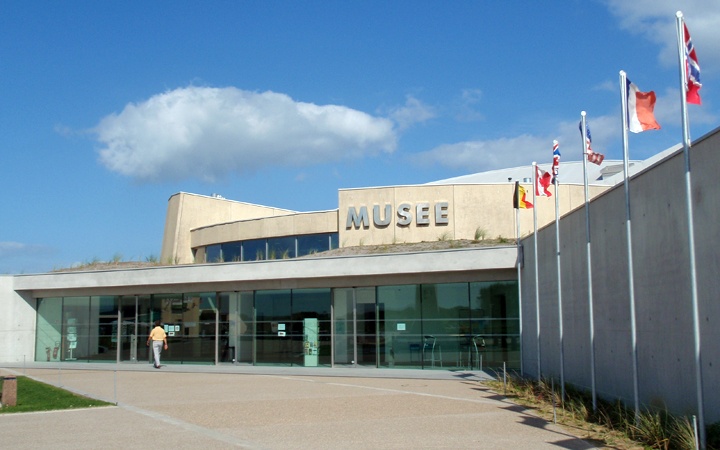 At ten past midnight on the night of 6 June 1944, Lieutenant Norman Poole became the first allied soldier to set foot on French soil, just inland from Utah Beach. And so began Operation Overlord – the code name for the Battle of Normandy. Poole and his crew had parachuted in to confuse the Germans before the Normandy landings boats started to approach the coast. 2014 saw the 70th anniversary of the battle, when this part of the northern French coast saw an influx of veterans and their descendants, coming to see where history was made, both for their families and for the world. 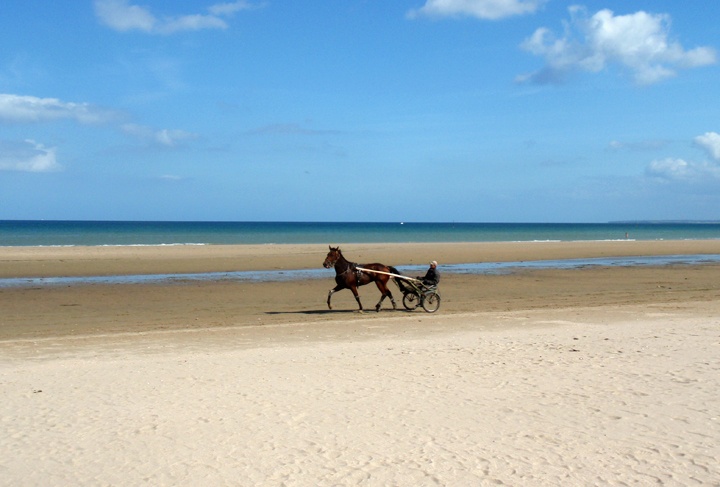 The three-mile-long strip of sand at Utah Beach was the most westerly of the five Normandy landing beaches. Things here didn’t go entirely to plan – on the night of the invasion strong currents meant that the boats were swept two kilometres south of their target when they tried to land. This intervention by nature ended up working in the Allies’ favour though as German defences were much weaker on this stretch of the coast. After landing, the troops easily fought their way inland and met up with the air troops. By the end of the first day over 23,000 men had come ashore at Utah Beach – one of which was the son of US president Teddy Roosevelt – with less than 250 casualties. 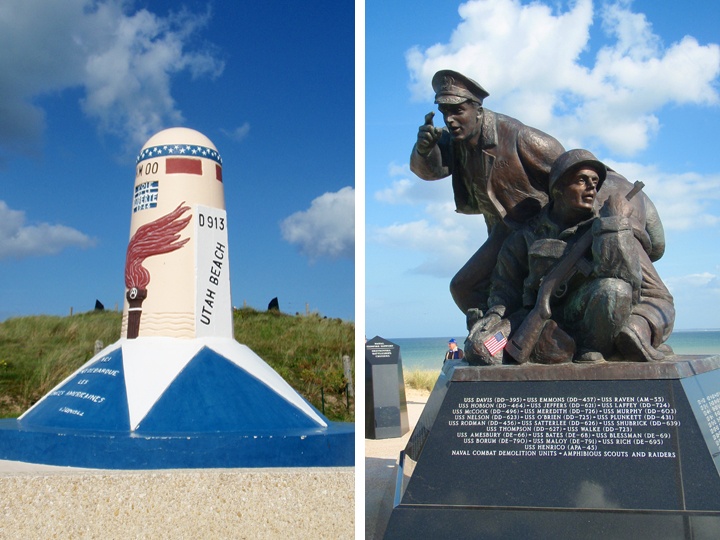 Today the beach has reverted back to its peaceful, windswept beauty and it’s hard to imagine it overrun with soldiers and violent fighting. Built among the dunes behind the beach is the Utah Beach Museum. The museum stands on the site where American troops landed and tells the story of the invasions – from the planning and build up through the events of the day and what came next. There are stories from people who were there, photographs and films, as well as artefacts ranging from medals to one of only six remaining B26 bombers. Seeing it all just feet away from where the events took place really brings the conflict to life, and helps make sure the sacrifices made are never forgotten.

The Utah Beach museum among the dunes

They shall grow not old, as we that are left grow old:
Age shall not weary them, nor the years condemn.
At the going down of the sun and in the morning
We will remember them.
– Laurence Binyon, For the Fallen 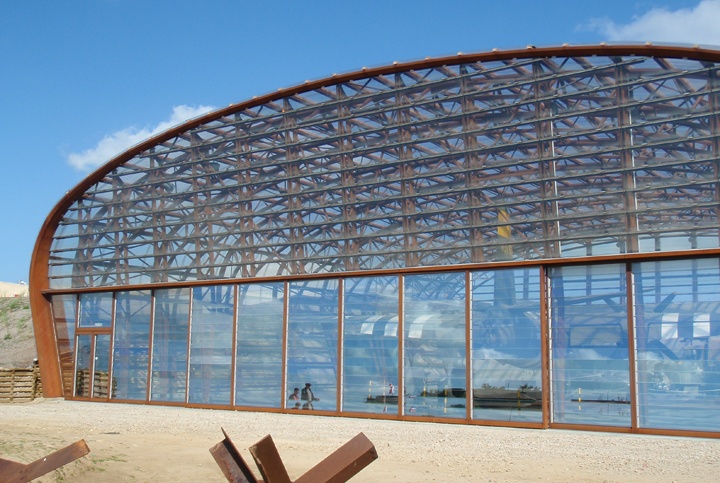 The easiest way to visit Utah and the other Normandy landing beaches is by car. Utah Beach is around an hour’s drive from the ferry ports at Caen or Cherbourg where you can hire a car. You can also get the train as far as Cherbourg or Bayeaux and take a local bus to the main beaches, with extra services in summer. There are also several tour companies offering guided trips around the beaches and memorials along the coast. The Utah Beach Museum is open 9.30am–7pm from June to September and 10am–6pm for the rest of the year. Entry costs €8 for adults, €4 for children under 15 and free for under 7s or WWII veterans. 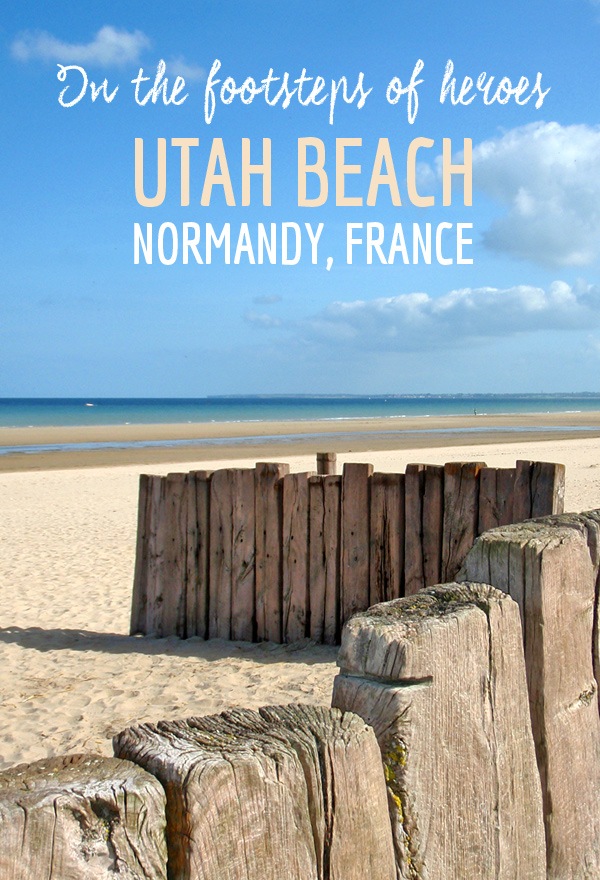 Thanks for the info! I'm planning a Normandy trip for next year and I'm trying to decide all the sites to visit.

There is a lot to see in Normandy but I would recommend seeing at least one of the WWII sites as they have such an amazing sense of history about them.

We don't all have time to visit these moving and important places of conflict, so we are really lucky to have people like you, Lucy, to help us remember. Here in Torquay there is a memorial to all the men who embarked from the slipways here on their way to the beaches of Normandy.

Thank you – and that's great that Torquay has its own memorial, it's so important to remember those people that fought for us.

This is somewhere I'd really love to see and had no idea the museum was here. It looks like a worthwhile visit. Lovely pics btw!

I didn't know about the museum either but thought it was really nicely done and fit in well with the surroundings too.

This is fantastic. When I return to France next year, it is on my list of places to see. I've heard it is quite powerful. Thanks for sharing!

Thanks, it is well worth visiting, a very atmospheric place.