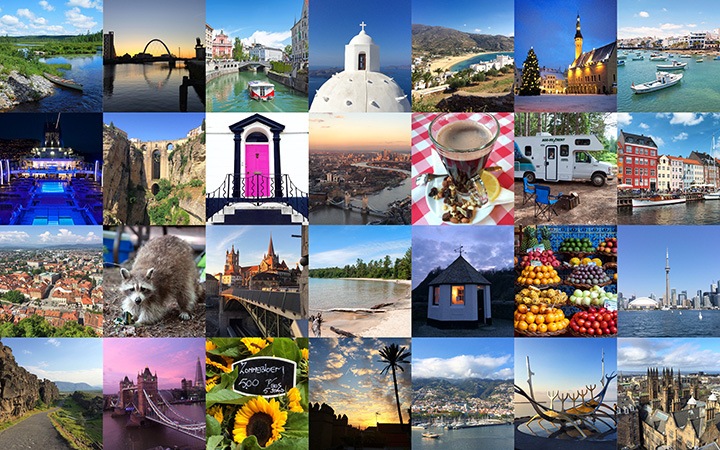 July means only one thing – birthday month! Mine was last week and this week it’s the blog’s turn. It’s five years and 400 posts since On the Luce was launched back in 2011, and it’s been quite an adventure along the way. As ever I want to say a massive thank you to everyone for reading and following along. I’m hugely lucky to have such a great group of readers and really appreciate all your comments, shares and messages. So here’s what the last year on the blog has been all about – and what’s coming up in year six.

Year five has brought some amazing travel and blog opportunities – a trip to Iceland to watch bread being cooked underground, eating and drinking my way around Lausanne in Switzerland, cruising around Madeira and the Canary Islands and RVing my way across the middle of Canada. I’ve been featured in Marie Claire magazine, had one of the most-shared travel posts on social media, and (just about) held my own alongside some amazing Instagrammers on a photoshoot with Waitrose at their farm in Hampshire. I still feel totally clueless and out of my depth at least once a day but I’m finding my way through!

Somehow along the way this little blog – which I started as an escape from my day job and a place where I could write my own words instead of just editing other people’s – has become my job. Back in 2011, blogging wasn’t a job, it wasn’t really even a proper thing. This site was just somewhere I could share my stories, tips and photos. Now it’s a huge industry with hundreds of new blogs starting up every day and new challenges – how to balance personality with professionalism, how to focus when there’s a new social media platform almost every week. But it’s a great time to be involved and to help shape a new industry. I’d still be far richer if I got paid every time someone asked me “how do you make money from blogging?” rather than what I actually earn right now. But it’s the best job I’ve ever had – and here’s to many more years! 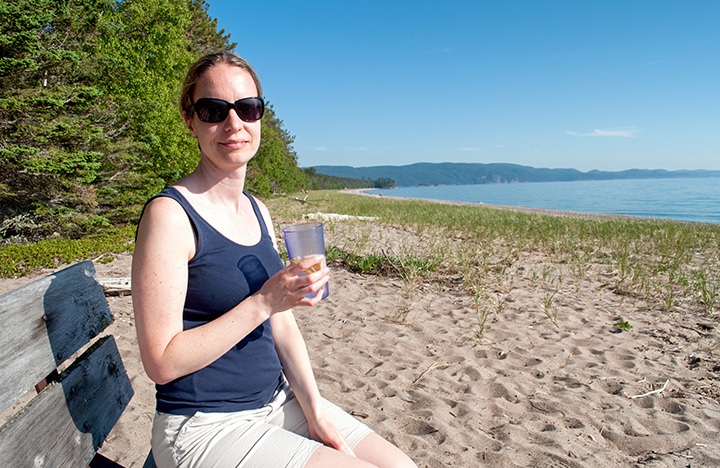 Visiting Amsterdam on a budget: Everyone loves a budget city guide! This is the third year in the row that these have ranked as one of the most popular posts of the year – first was Las Vegas, then Vienna and now Amsterdam. Amsterdam and I have a bit of a chequered history – it either rains constantly or I get ill every time I visit. But it’s such a gorgeous city I can’t hold it against it, and it looks like lots of you love it too.

Exploring England – Six alternative destinations: Another popular post was my round up of alternative places to visit in England. The big names like Oxford, Bath and the Lake District tend to get all the glory, but there are some lovely, lesser-known spots around the country that are just as great – without the crowds. Among my favourites are Dorset and my home town of Cheltenham.

10 lessons from five years of freelancing: This year isn’t just my fifth blogging anniversary, it’s also five years since I gave up my full-time job and went freelance. So to celebrate I shared 10 lessons I’ve learnt along the way. A lot of them apply to blogging too, from the dangers of not knowing when to switch off to making sure you know your worth (I just need to remind myself of my own advice every now and then!).

Repeat destinations: Why I love revisiting old favourites: There is so much snobbery in travel – the traveller vs tourist debate, whether you count countries or not. And there’s the “I’ve been there once, I don’t need to go back” crowd. There are so many new places to see in the world but my return trips to places like New York and Paris are some of my favourites, when you know your way around and can go beyond all the big tourist sights. So I put together a post with my reasons why second-time city trips can be just as good. 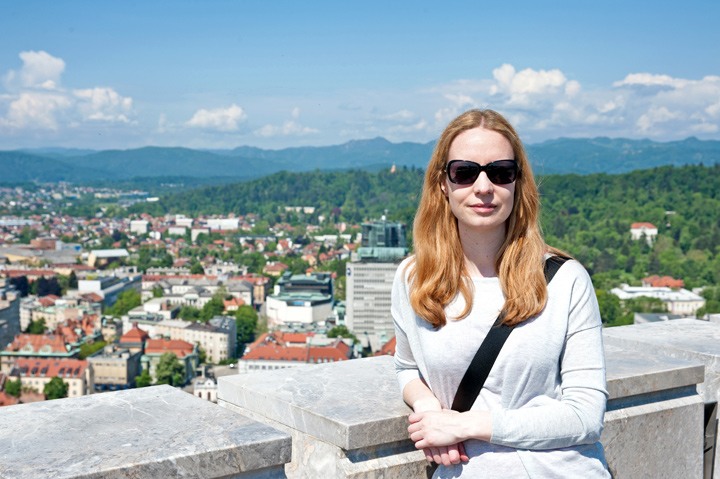 What’s coming up in year six?

The good thing about these annual reviews is they’re a way to check up on myself – to see if I actually did what I planned last year. And this year was a bit of a fail! I had two big projects lined up for year five, a rail travel ebook and a website for holiday cottages you can visit without a car. I’ve made progress on both, but haven’t finished either. Year five’s biggest challenge by far has been trying not to overcommit myself.

The travel lover in me wants to say yes to every trip and the freelancer wants to say yes to every bit of work in case I don’t get any more. But something has to give, and that’s been my side projects. So in year six I’m going to make them a priority. That and getting a bit more organised – making room for things I love (Instagram, Pinterest) by letting others I’m not so bothered about slide (sorry Snapchat!).

Travel-wise I’ve got trips to Latvia, the Outer Hebrides and a long-awaited wine and wildlife trip to South Africa coming up in November. September and October are totally open at the moment though so I’m going to see what comes up. I’m letting go of the travel planning reins on my mystery weekend break with Surprise Trips later this week, so who knows I might get a taste for spontaneity? On the (ever-increasing) wishlist for the next year are a Caribbean island-hopping adventure, a trip to Italy’s Cinque Terre and a US rail trip. But if five years have taught me anything it’s that you never know what might happen next! 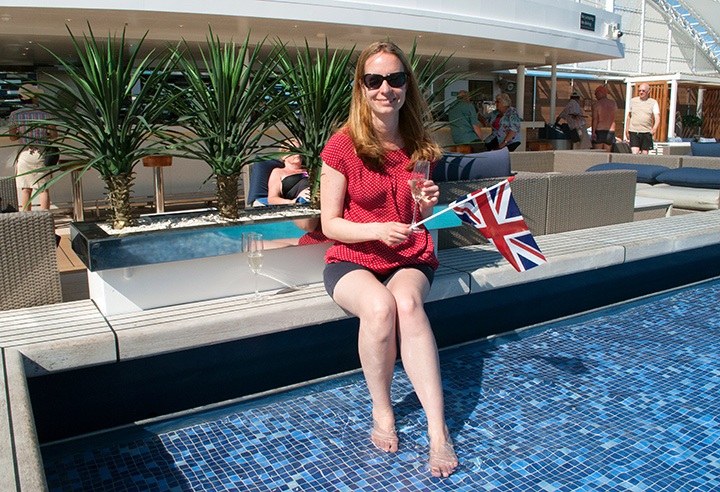 Thanks again to everyone for reading and here’s to a fantastic year six!

Cogratulations on five wonderful years of blogging Lucy! I love your style and reading your blog. You're an inspiration to many of us who combine full-time work with pretty much, full-time blogging!

Hurrah to many more years! xx

Thanks so much – here's to lots of years more blogging for you too! x

Congratulations on 5 years! And your next year already sounds very exciting - going to look forward to following it. I need to go back to South Africa - I was a child when we went and so couldn't partake in any of the wine tasting!

Thanks so much! Really looking forward to South Africa, it's been on my wishlist for so long – there will definitely be wine tasting involved!

Congratulations - some exciting trips coming up too. And that most shared accolade is amazing too.

Thanks, yes that rail post went crazy – if only I could work out how to get all my posts to do that!

Congrats Lucy for inspiring many of us through your travel. And, belated happy birthday. Hope the double celebration is on!! Good Luck!!

Huge congratulations, Lucy! My blog is nearly at it's 5th birthday too :) It sounds like it's been a great year for you (and I can't wait to see what you make of the Outer Hebrides in year six!). x