The ruins of Lindisfarne Priory // In pictures 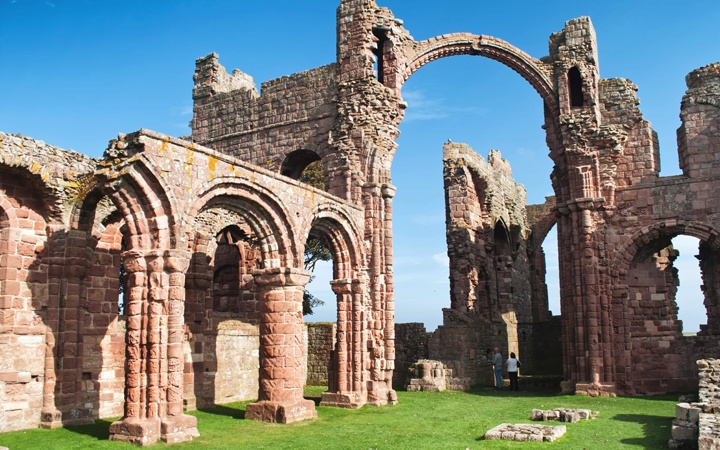 Northumberland’s Lindisfarne Island has such religious significance they even named it Holy Island – and its holiest site is its priory. The region’s earliest Christian monastery was founded here by Irish monk St Aidan in 635 AD. Despite its remote location it was close enough to Bamburgh’s castle for protection, making it the perfect base for converting the local pagans to Christianity. Over the years the priory was also home to St Cuthbert, who’s commemorated by a statue amongst the ruins today, and the illustrated Lindisfarne Gospels were written here. But after a series of Viking attacks at the end of the 8th century, the monks packed up the Gospels and Cuthbert’s body and relocated to Durham.

The priory was later rebuilt but was finally left to ruin after the Dissolution of the Monasteries. It’s now protected by English Heritage and the arches and walls of the old priory buildings remain. But impressive as they are, its the setting that really makes them spectacular. Beneath the wide open skies and among the sand dunes and wild coastline you can feel you are walking in the footsteps of pilgrims of 1400 years. 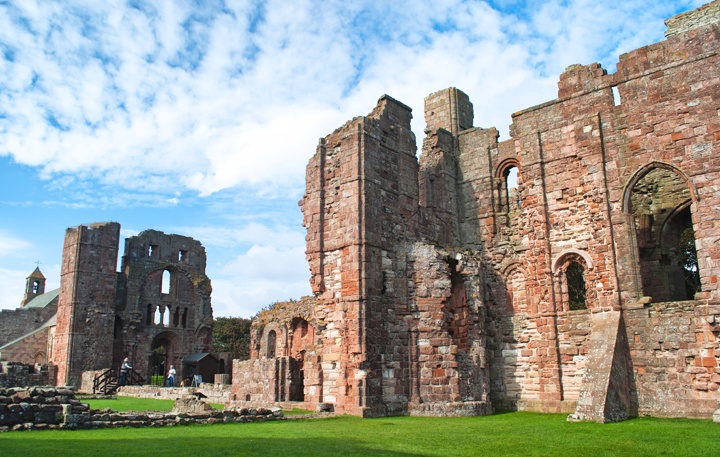 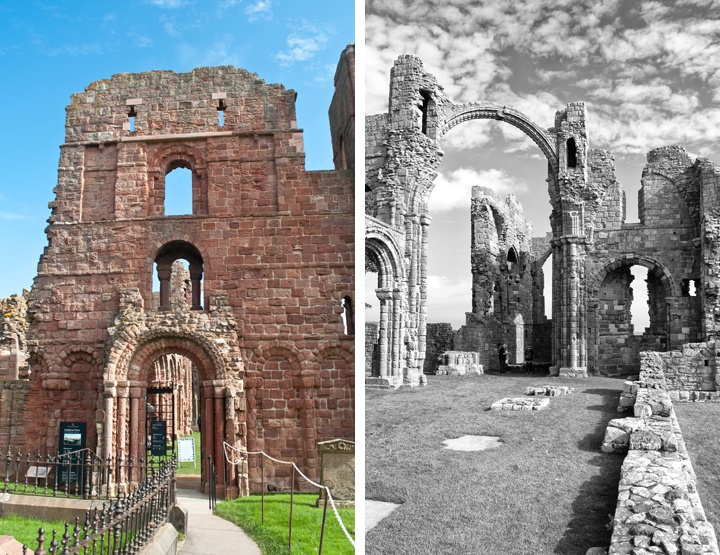 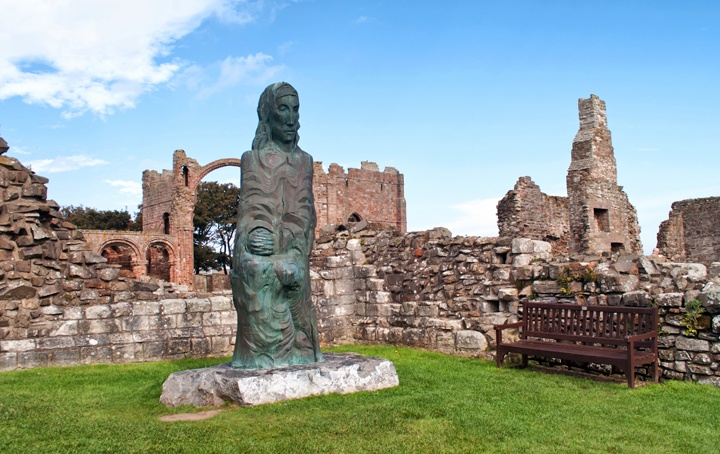 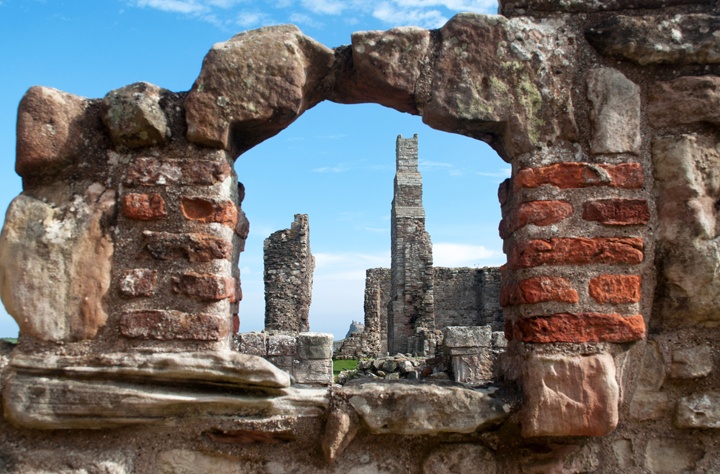 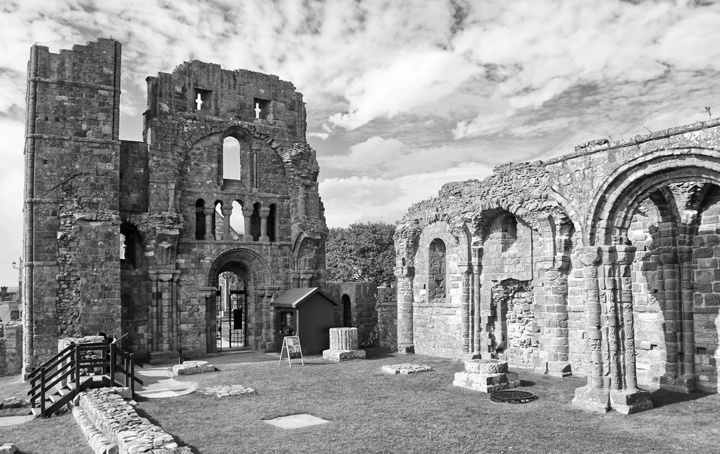 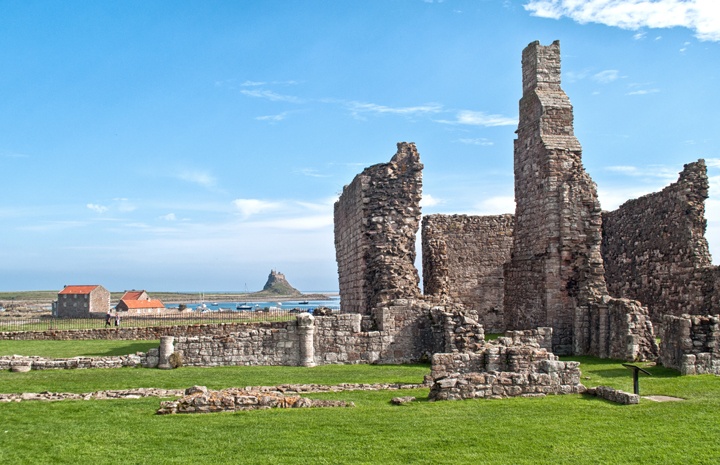 Entry to Lindisfarne Priory costs £6 for adults, £5.30 for concessions (students or over 60s) and £3.60 for under 15s. Or it’s free for English Heritage members – annual membership gets you entry to 400 sites across the country and costs £52 per adult or £92.50 for joint membership, with three months free if you sign up by Direct Debit. Opening times depend on the tides so check their website for the latest details. 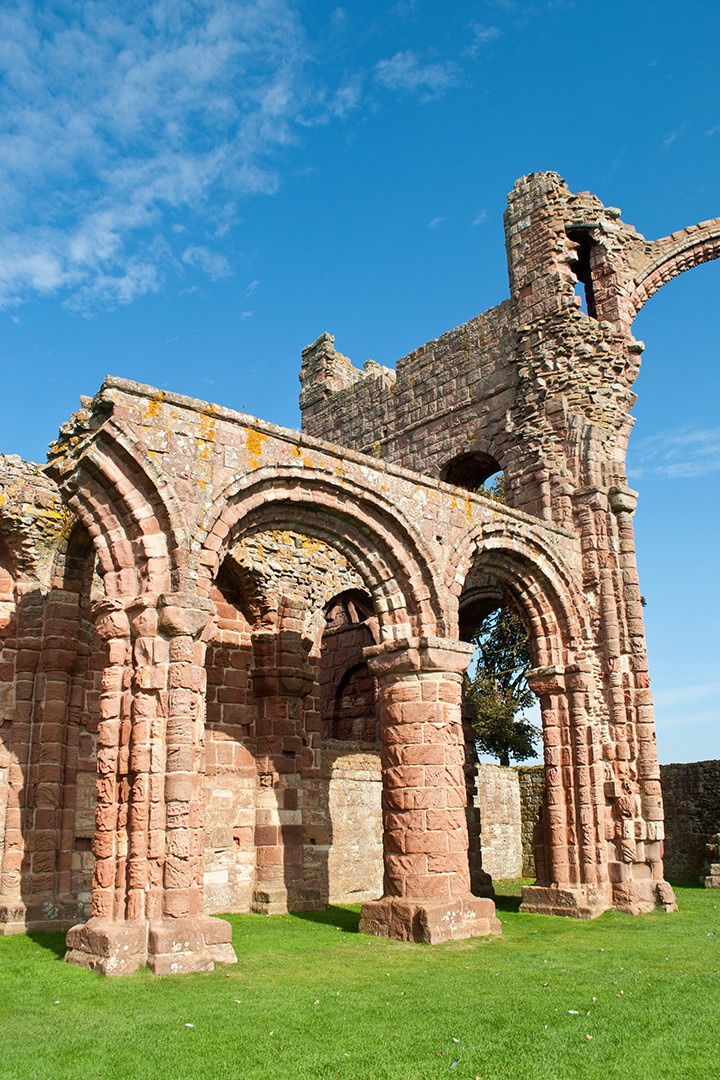