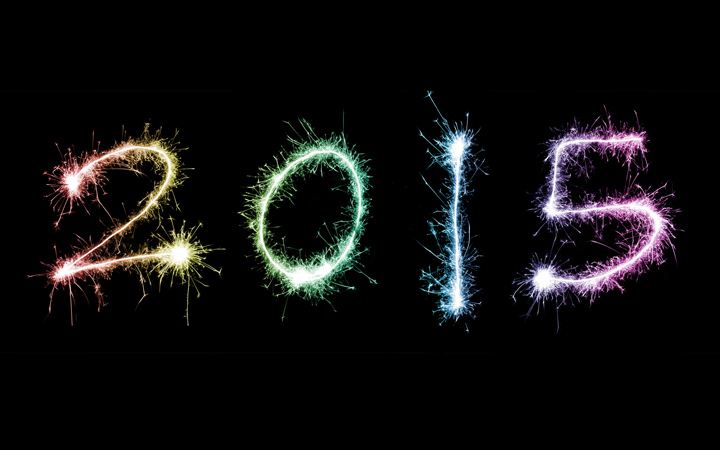 The year is almost over, so after looking back at 2014 it’s time to dig out the guidebooks, get excited and start making travel plans for 2015. Normally by the start of January I have a couple of flights booked and trips organised for the coming year, but this year I’m trying to reign in my planning impulses and leave a bit more room for spontaneity. Last year I’d never have predicted that I’d end up taking a Mediterranean cruise or spending a weekend in Sicily, so who knows where I might find myself next year? But that doesn’t mean I don’t have a few plans in the pipeline though, so here’s where I hope 2015 will be taking me…

So close but so far, I’ve almost visited Canada for years (it was on my travel plans post at the end of 2011) and this year was the closest yet. My week in Quebec was all planned and the flights booked, but a combination of a flight cancellation, missed connection, pilots strike and lost luggage meant the airport was as close as I got. So I’m doubly determined to get there next year – with some airline delay compensation to help! My original plan was an autumn tour around Montreal, Quebec City and the Eastern Townships but it’ll now probably be spring and who knows where I’ll be visiting, but Canada, 2015 is going to be our year. 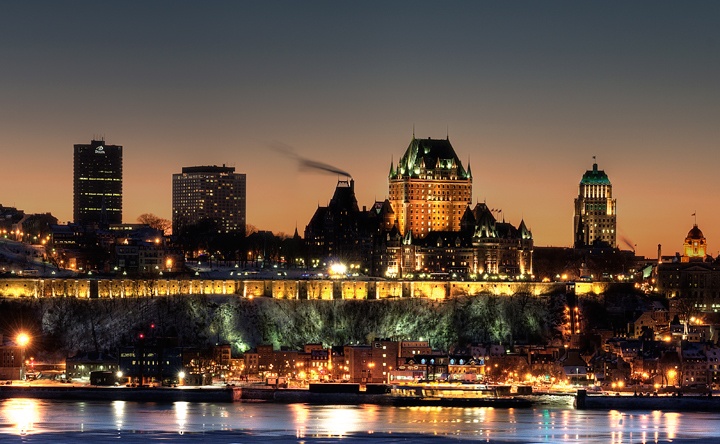 Quebec City at night – photo by Robbie on Flickr

A return to Scandinavia

Norway was one of my trip highlights of 2014 – stunning fjord scenery, pretty waterside towns, scenic train journeys, friendly people (just don’t mention the price of the wine). So more Scandinavian travels are in my sights for 2015. Copenhagen is top of the list, and I’ll be spending a few long summer days there in June. I’m also heading back out on the water for my second cruise this year, and a route around Scandinavia and the Baltics is my top choice. If it all works out I’ll get to dip into Sweden, Finland and Estonia as well as fulfilling a travel ambition by spending a couple of days in St Petersburg in Russia. 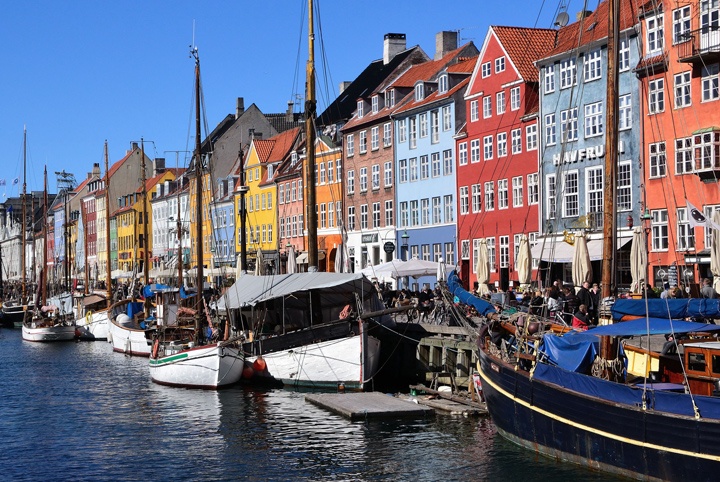 I took 14 flights in 2014 – not that many compared to some travellers, but too many if you’re a bit of a plane-phobic like me. So next year I’d like to spend a lot less time in airports. Taking a rail trip around Europe last summer reminded me how much more relaxing it is to travel by train – no baggage restrictions, no hanging about in airports, no long treks into the centre of town when you arrive. So in 2015 I’ll be trying to minimise flying within Europe where I can and taking the train instead. Another rail adventure is on the cards too, though I’m spoilt for choice when it comes to possible routes. At the moment the top contender is a journey taking in Venice, Ljubljana and Lake Bled in Slovenia, and the north of Croatia. 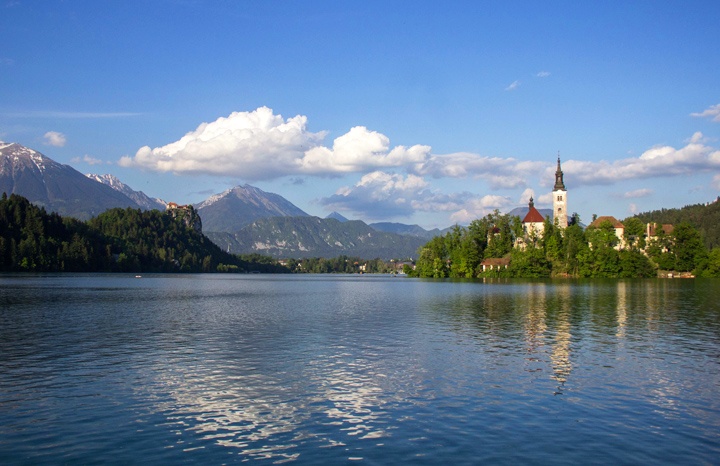 Discovering more of the UK

Despite living here most of my life, it’s embarrassing how many parts of the UK I still haven’t visited. So each year I’ve been trying to explore a few new places close to home as well as abroad. In 2014 I headed north to Newcastle and Northumberland, but for 2015 I’m going even further north, across the border into Scotland. So far my only trip to Scotland was a weekend in Edinburgh, so it’s time I saw more of this beautiful country. I’d like to start off with a few days in Glasgow, followed by the West Highland Railway up to Fort William in the Highlands, then maybe the Jacobite steam train up to Mallaig and on to the Isle of Skye. 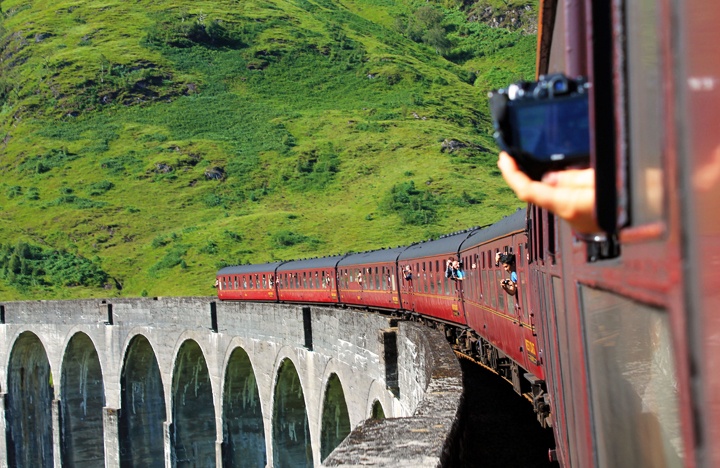 One from the wishlist

Each year I try to cross one of my dream trips off my wishlist, and for 2015 I’m aiming high. A safari has been something I’ve been wanting to do for so long; seeing animals like lions and elephants out in their natural habitat, getting even more photo obsessed than usual, drinking sundowners as the the light fades. Africa seems to be one of those places that really gets under people’s skins, and I can’t wait to see it for myself. The only question was which safari destination to choose? Add in my slight obsession with wine and there was only one contender – South Africa. So fingers crossed this year’s big trip will take me there. 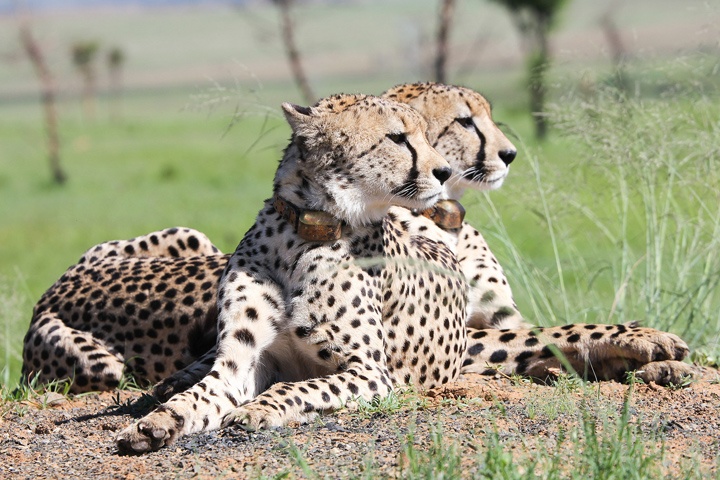 So those are my travel plans for 2015 so far! How about you, where do you hope to visit over the next 12 months? Or do you have any tips for me on any of the destinations I’m planning on visiting?