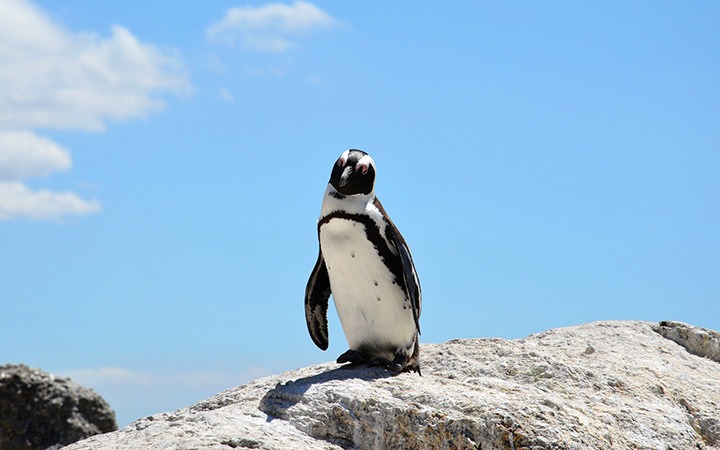 South Africa’s been on my travel wishlist for longer than anywhere else in the world. The beaches, the scenery, the wildlife, the wine – it’s got pretty much all my favourite things rolled into one. Which makes it about time I got out there and saw it for myself! It’s such a huge and diverse country though and I’ve only got 11 days out there, so there’s no chance I’m going to be able to see everything I want to. But it’s long enough to give me a taster of some of the country’s highlights – here’s what I’ve got planned so far.

Read more: What does it cost? 10 days in South Africa

Our South African adventures start in Cape Town where we have five days to explore the city. The number one piece of advice I’ve been given so far is to head up Table Mountain the minute the weather is clear, so we’ll be keeping an eye out for sunny skies. Also on the Cape Town agenda are a visit to Robben Island, a wander around the V&A Waterfront, a tour of the colourful Bo-Kaap neighbourhood and a beachside brunch at Camps Bay. I’d also like to head down the Cape Peninsula to see the Cape of Good Hope and the penguins at Boulders Beach. Then right at the end of the trip we have a day in Johannesburg to check out the Apartheid Museum and Nelson Mandela’s house before flying back home. 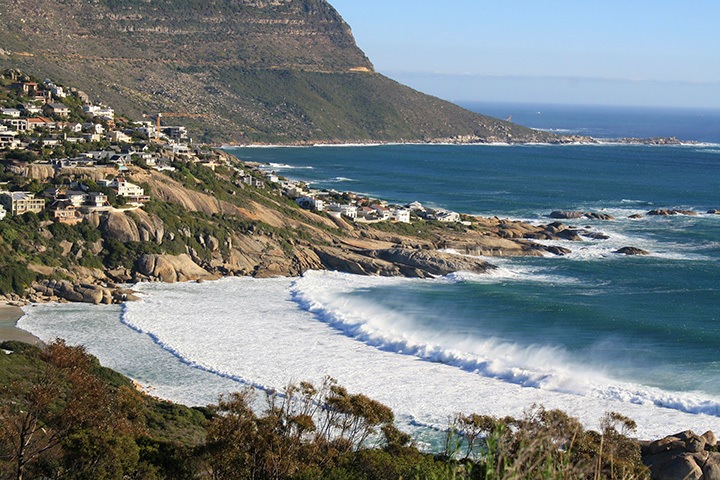 It’s no secret I love a good glass of wine (or two). So a trip to the Cape Winelands was a must when I was planning this trip. This area just outside Cape Town is home to some of South Africa’s best wine producers. It’s got a gorgeous setting for them too, with vineyards and Cape Dutch-style buildings backed by mountains. But even if I just stuck to the main three towns Stellenbosch, Paarl and Franschhoek, each has hundreds of different wineries. So I’m going to have to be a bit selective and take a tour to show me some of the highlights – including the all-important question of who does the best Sauvignon Blanc? 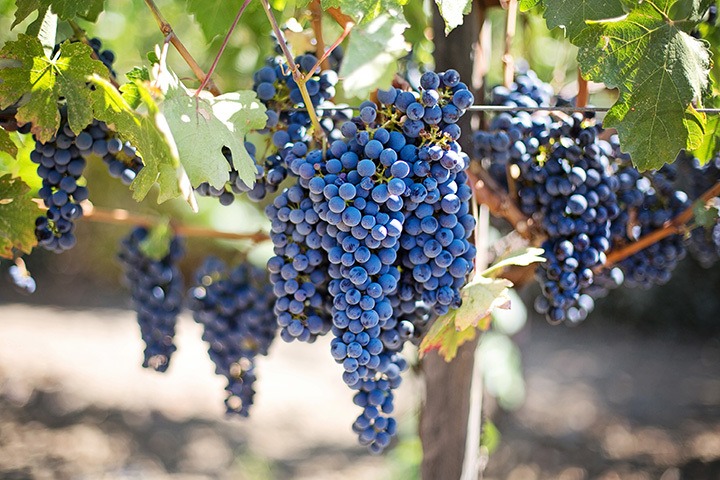 Another of my travel loves is a good train journey, so it’s always a bonus if I can fit one into a trip. South Africa is home to one of the world’s most luxurious rail routes. But unfortunately a trip on the Blue Train would probably blow my whole trip budget in one fell swoop. But there’s a budget-luxury alternative on the same route called the Premier Classe, with a few less frills and a far lower price tag. So I’ll be joining them for the 25-hour journey from Cape Town to Johannesburg. Multi-course meals, afternoon teas and plenty of views of the wild Karoo countryside out of the window will keep us occupied along the way. 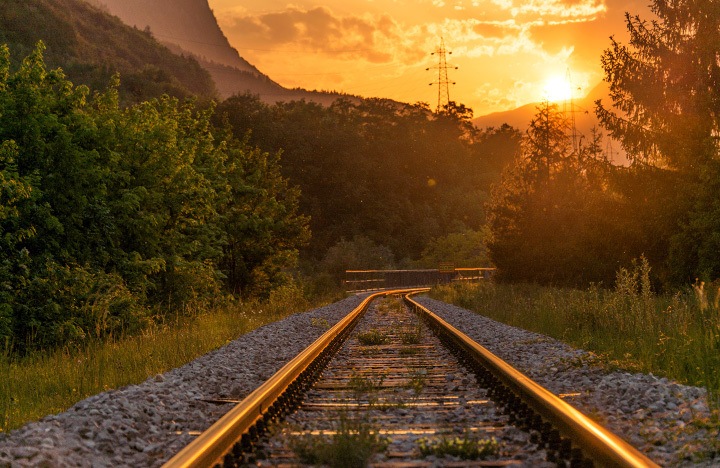 South Africa’s biggest draw has to be its wildlife. I’ve only ever seen a rhino, lion, leopard or zebra in a zoo so it’ll be an amazing experience to see them in the wild. We’re going to be spending three days towards the end of the trip staying in a safari lodge in the Balule Private Game Reserve right on the edge of Kruger National Park. It’s AirBnB apartments all the way for the rest of the trip so this foray into luxury is going to be a bit of a change of pace for me! There’ll be dawn and dusk game drives, bush walks with a tracker, sundowners by the pool and hopefully plenty of wildlife sightings. Do you think they’ll let me move in? 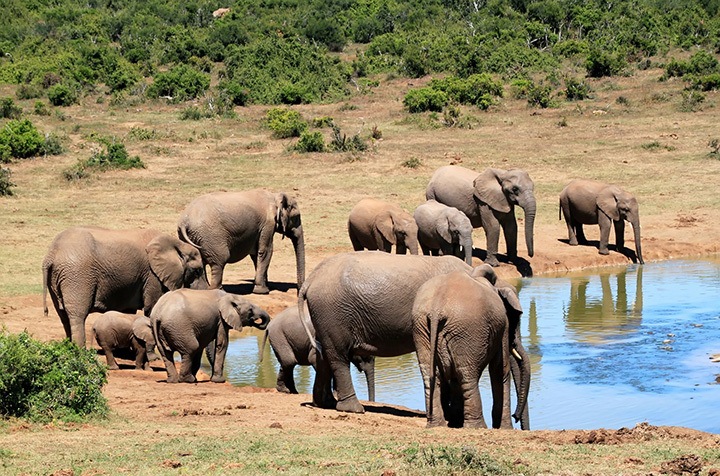 Is there anything else I shouldn’t miss in South Africa, or any tips for the places I’m going?

Interesting travel wishlist you have! Did you get to cross some off recently? Personally, I'm curious about the wine. I didn't know Cape Town had amazing wine. I'll definitely be visiting and checking this out should I find myself in South Africa. I do enjoy a good glass of wine every now and then. Thanks for sharing this and looking forward to reading more about of your trips!

I did! I have a few South Africa posts you can check out, including one about the wine region which was brilliant.

Great list! I'm planning on visiting South Africa and will definitely keep these tips in mind. Thanks! :)

Thanks – have a great trip!

Thanks for the reply. I am not good with rocky boats and love wine so I am glad with my decision to do the wine lands. Did you go up on Table Mountain. What time of day? Was it clear or cloudy?

Because of the wind, the Table Mountain cable car was closed for the whole five days we were there! Frustratingly it was perfectly clear most days too. The advice I was given was if you get a clear, still day then go up as soon as you can as conditions change very quickly up there. Sunset is good for views but it does get cold very quickly. Hope you have better luck than we did!

I am interested if you went to Robbins Island. I am going to Cape Town in April and we have a choice of two excursions. Robbins Island or the Stellenbosch wine area. I have heard good and bad on Robbins Island and the boat trip out so have chosen the wine country day. Any advice/comments?

It was very windy most of the time we were in Cape Town so we didn't do the Robben Island trip – I hear its great but you are a bit weather dependent (and need to be good with boats!). We did visit the winelands though and really enjoyed it – if you're a wine fan I'd definitely recommend it, plus there are some fantastic restaurants and the scenery is beautiful.

South Africa is one of my favourite countries! Sounds like you have an amazing trip planned. Cape Town is one of the most stunning places in the world - make sure you're in Camps Bay for a wine by the beach at sunset.

I absolutely loved Camps Bay! Actually I loved the whole of South Africa, I'm already planning on making a return trip and am really looking forward to blogging all about it.